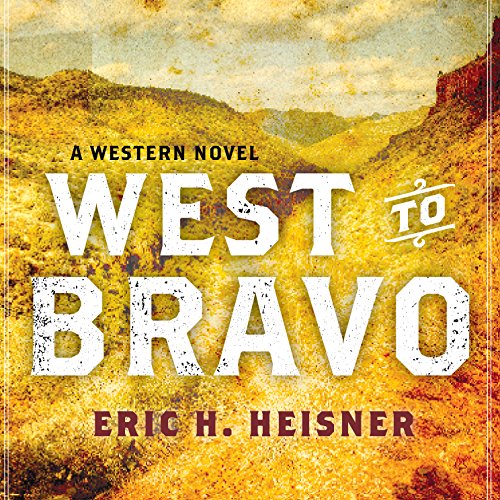 One man finds himself torn between two cultures in this sweeping tale of frontier life in post-Civil War era Texas. In the years following the American War Between the States, the once-vacated military presence in west Texas is on the rise to protect the waves of settlers moving into the region. Living peaceably with the Mescalero Apache, half-breed former military scout Holton Lang promotes the tentative harmony between the US cavalry and the Native American population. But when the delicate peace between the two nations is broken, Holton is asked to negotiate a new agreement with the US military at Fort Davis. Angered by Holton and his respected position in the Apache camp, brave Stalking Wolf joins other hostile warriors in bloody warfare against the white settlers and blue-coated military.

Leaving behind his Apache wife and the domestic life he was building, Holton journeys back to his former home in white civilization for talks of peace. When the battle becomes personal, Holton is finally forced to confront the chasm that separates the two worlds into which he was born. Written in the style of the traditional John Ford/John Wayne cavalry pictures, West to Bravo evokes an era of classic Western fiction and paints an exciting and touching tale of one man stuck in the middle of a terrible conflict.

What listeners say about West to Bravo

A book that draws you in!

Would you listen to West to Bravo again? Why?

Yes, I purchased the audio version and listened to it while commuting to and from work. Once I arrived to my destinations, I found myself not wanting to get out of the car and often sat in the car for an additional 10 minutes while finishing the chapters.

The language used in the book draws you in with its powerful words that paints vivid images of what is happening in the story.

Have you listened to any of Ethan Sawyer’s other performances before? How does this one compare?

No, first time listening to Ethan Sawyer; however, he did a great job narrating the story by using different tones and accents for the characters in the book.

Who was the most memorable character of West to Bravo and why?

The most memorable character of West to Bravo would have to be Bear. I believe Bear depicts what cowboys were/are--tough with a Texan drawl.

I would highly recommend the book/audio book for those who enjoy a good plot and a thrilling western.