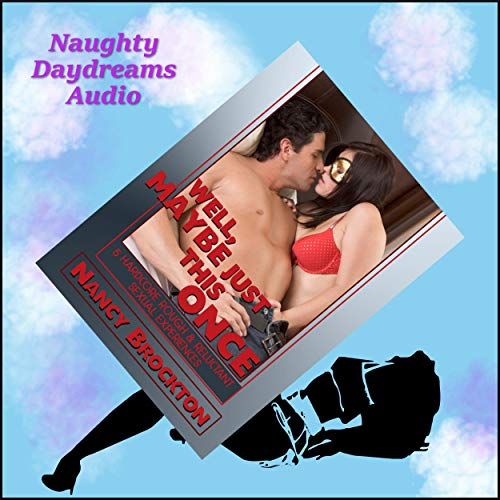 Well, Maybe Just This Once

"Calling in a Specialist: Double Penetration at the Doctor’s Office" (Doctor/Patient Sex Encounters)

What listeners say about Well, Maybe Just This Once