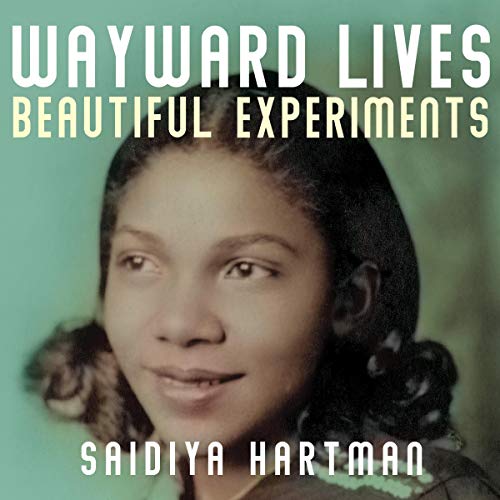 What was the fate of the first generations of black women born after abolition in America? Struggle: to create autonomous and beautiful lives, to escape new forms of servitude, and to live as if they really were free. This book re-creates the radical imagination and wayward practices of these young women by describing the world through their eyes.

Re-creating their fragmentary life stories using a combination of archival research and virtuosic literary imagination, a very different vision of the 20th century emerges, one that offers an intimate chronicle of black radicalism. Here is an aesthetic and riotous history - a revolution in tastes and mores that set the stage for the Jazz Age and the social upheavals. The decades between 1890 and 1935 were decisive in determining the shape of 20th century modernity, and young black women were the unacknowledged agents of that transformation.