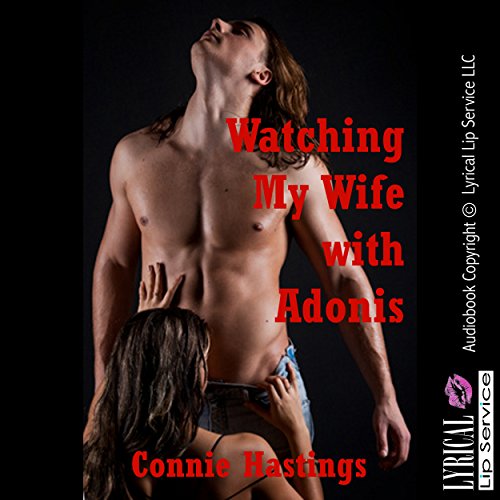 She finally did it, and Craig is suddenly faced with his fantasy presented to him in reality. Can he handle watching his beautiful wife with a handsome stranger, especially when the stranger has the body of a god?

When she finished with the chocolate she licked her lips and blew him a kiss. Then, she said rather loudly, "I think I'm ready now." He felt his whole body surge with the way his heart seemed to explode into action. He stared at her, wondering if this would be one of the times when she simply masturbated and talked to him. He didn't care what it was. All he wanted was for Emily to cum, for Emily to let him please her afterward, and for Emily to give him release. He stared at her and wondered if the adrenalin running through him was making him shake. She smiled at him and blew him a kiss and then a shadow fell over her face as something blocked the light from the window.

He was confused at first and his eyes wouldn't focus correctly, but when they did, he tried to gasp through the gag. She'd done it. She'd finally done it. A tall and very muscular young man stood naked in front of her. She let her gaze linger on Craig for just a moment before turning her eyes to the man and smiling almost demurely. The look was so strange to see on Emily's face because for almost two years she'd never been uncertain when it came to sex. Somehow, that hesitant smile was more humiliating than anything he'd experienced from her before.