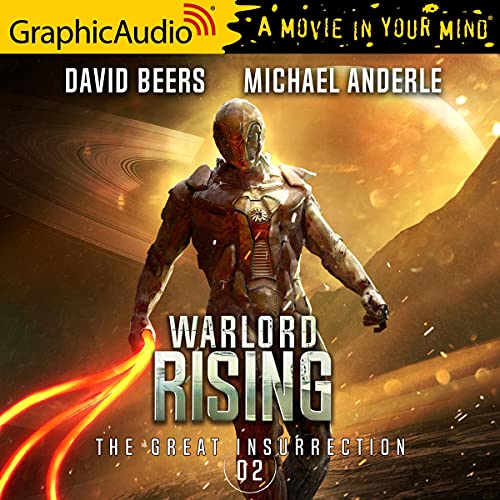 Alistair had no choice...and now the Commonwealth hunts him. But are they the only threat?

When the Rebels escaped through the portal, the planet they chose seemed like the perfect place to hide. Shrouded in flames, with underground caves and passages, Alistair knew it would give them a chance to regroup.

What or who is this dark force that hunts them?

As Dreadnaughts narrow their search and come closer to the planet called Phoenix, it has become clear that their options are limited. Caught between two threats, Alistar knows only one thing: The Commonwealth never forgets or forgives.

What is his next move?

You’ll love this second installment in the Great Insurrection series because the stakes have grown and only a brilliant gamble can save them.