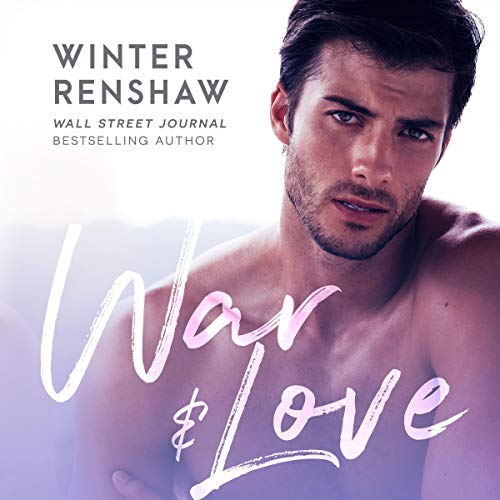 The moment Jude Warner walked into my life, he was just some handsome stranger in an expensive suit offering me a quarter for the fountain in my apartment courtyard.

A moment later I discovered he was my neighbor, both of us new to the building.

Then he was the knight in shining armor who rescued my place from a late-night plumbing fiasco. The prince charming who offered me refuge and ice cream during a storm-fueled power outage. The bona-fide saint who volunteered to accompany me to my crazy sister’s wedding back in North Carolina.

Falling for him was easy.

Finding out exactly who he was? Earth-shattering.

Now he’s left me no choice but to finish a war I never started.

Only when I stumble upon a second revelation, I find myself caught between throwing my final grenade...or surrendering to the enemy.