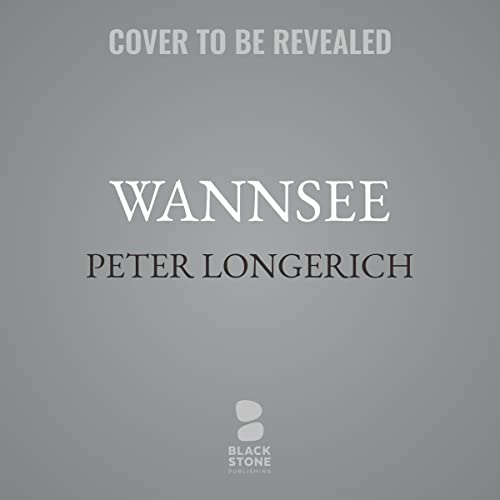 The complete story of the Wannsee Conference, the meeting that paved the way for the Holocaust.

On January 20, 1942, 15 men arrived for a meeting in a luxurious villa on the shores of the Wannsee in the far-western outskirts of Berlin. They came at the invitation of Reinhard Heydrich and were almost all high-ranking Nazi Party, government, and SS officials. The exquisite position by the lake, the imposing driveway up to the villa, culminating in a generously sized roundabout in front of the house, the expansive, carefully landscaped park, the generous suite of rooms that opened on to the park and the lake, the three-level terrace that stretched the entire garden side of the house, and the winter garden with its marble fountain, all give today’s visitor to the villa a good idea of its owner’s aspiration to build a sophisticated, almost palatial structure as a testament to his cultivation and worldly success.

But the beauty of the situation stood in stark contrast to the purpose of the meeting to which the 15 had come in January 1942: the “Final Solution of the Jewish Question”. According to the surviving records of the meeting, items on the agenda included the precise definition of exactly which group of people was to be affected, followed by a discussion of how upward of 11 million people were to be deported and subjected to the toughest form of forced labor, and following on from this a discussion of how the survivors of this forced labor as well as those not capable of it were ultimately to be killed. The next item on the agenda was breakfast.

What listeners say about Wannsee