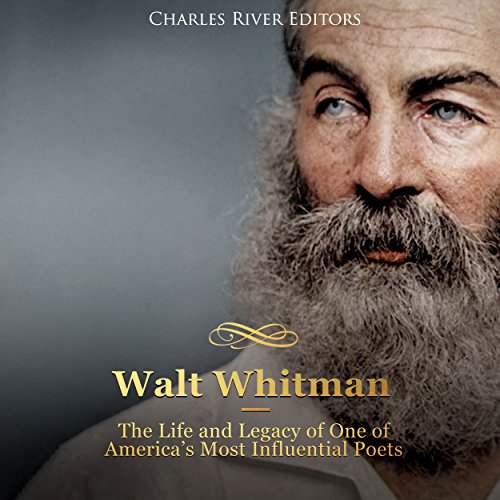 Walt Whitman: The Life and Legacy of One of America’s Most Influential Poets

Walt Whitman: The Life and Legacy of One of America’s Most Influential Poets

“The proof of a poet is that his country absorbs him as affectionately as he has absorbed it.” – Walt Whitman

Walt Whitman, the great American poet, is also in many ways a great American enigma compared to other famous men from the 19th century in American history. On the one hand, he was the product of something of an all-American family, the sort of salt of the earth people he would later describe so vividly in his work. On the other, he was a complete bohemian and profligate, given to vanity in the way he dressed and lived. He started out his career as a school teacher and was later a newspaper man, but he left both those types of work for a job as a government bureaucrat. As a young man, when most of his peers were sowing their wild oats, he was considered by many to be a stick in the mud who neither drank nor chased women. Then, as a middle-aged man, when his peers had settled down into quieter lives, he remained single and seems to have pursued romantic relationships with both men and women.

Then, of course, there was his poetry, words that summarized both the best and worst about his nation. His seminal work, Leaves of Grass, began as little more than a pamphlet, but grew for decades as each new edition added more poems. By the time of his death, it had become a large volume and it is still studied today. While he wrote other pieces for publication, Leaves of Grass remained his magnum opus and his baby, and he nurtured and developed it throughout his life. And yet, through it all, the title remained the same self-deprecating play on words that he had given it when he first self-published the work in 1855.