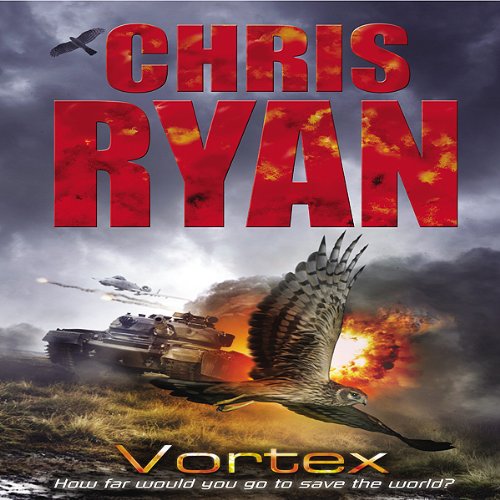 Ben Tracey is having a well-deserved, restful week of birdwatching with his cousin, Annie. They're keen to catch a glimpse of the rare, nearly extinct Hen Harrier - and their wish comes true, but not in the way they'd hoped as they witness a man in an RAF uniform shoot one of the beautiful birds dead.

When, later that day, Ben and Annie meet an old man full of conspiracy theories about the nearby RAF training base they're curious to know more and creep into the base - Spadeadam. But little do they know that they are in serious danger.

Having walked into the middle of the real reason the Hen Harriers are being shot down, Ben and Annie are captured as intruders and taken to a secure unit on a deserted area of the camp. These birds are just helpless victims in a much bigger operation - they attract too many visitors to the area and there's a top-secret piece of warfare technology being developed that needs to be kept quiet.

If this weapon gets into the wrong hands it could have catastrophic worldwide effects. Can Ben and Annie get out in time to spread the news?

What listeners say about Vortex

Have always enjoyed Chris Ryan books, both reading and listening, but I'm sorry Chris this is the poorest of all. Ryan stories are normally very believable, not this one. Not sure if it should have been a "chidrens section" book. Certainly a waste of a credit should you be considering it.