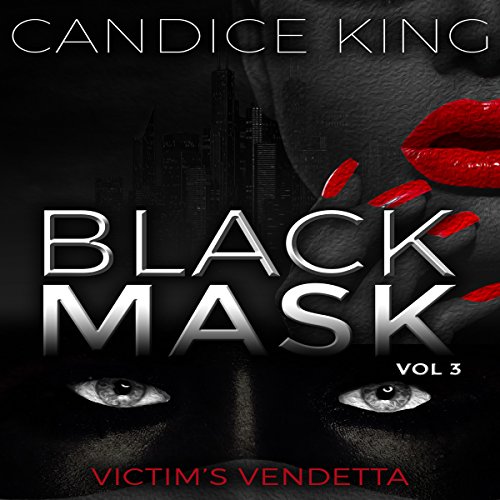 Revenge and romance. Both come with a price.

The vigilante romance heats up when Catherine and Thomas move in together, as much out of love as from a mutual commitment to continue their work against the evil Ganymede society. Now joined by FBI agent and superhero fan Jason Leong, they seek to bring individual members of Ganymede to justice, even as the NYPD struggles against red tape and corruption in the mayor's office to do the same.

Top cop Brian Andrews knows he's had enough when mysterious hacker Fatale contacts him with a list and photographs of Ganymede members. He aims to have the PD make their lives a living hell by policing their smallest violation of the law, impeding their plans, and making their lives much more public and legally complicated than the billionaire pederasts can stand. But Ganymede is watching him - and when he makes his move, they kidnap him and prepare him for a horrific and humiliating fate.

The three vigilantes must join forces with the dark Fatale in order to save the Lieutenant's life and reputation. But Fatale, formerly a Ganymede victim, has a very specific vendetta of her own, and in order to gain her cooperation, they must agree to her terms. Doing so puts Catherine and Tom in mortal danger. For Ganymede has laid a trap for them out in the darkness of the New York harbor.