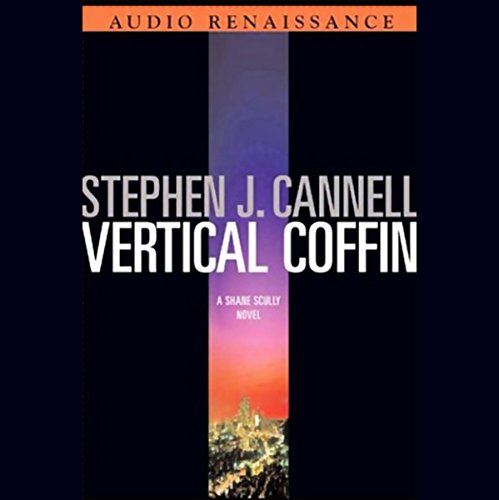 In Shane Scully's most terrifying case to date, two elite SWAT units from the L.A. Sheriff's Department and the ATF appear to be engaged in a deadly midnight war. Officers from both agencies are being sniped at and murdered in vertical coffins. As the violence escalates, the mayor directs the LAPD, the only uninvolved and unbiased law enforcement agency, to investigate. Shane's wife, Alexa, under orders from Chief Tony Filosiani, assigns him to the case.

Almost immediately, Scully is thrust into a nightmare of police intrigue and finds himself with no friends in law enforcement, isolated in a lethal no-man's-land between two warring agencies. In a plot full of twists and thrills, where nothing is as it appears, Shane puts himself and his loved ones in terrible jeopardy before finally discovering the shocking and deadly truth.

Cannell did it again with this fast-paced suspense. It is non-stop action from beginning to end. The characters are realistic and the storyline plausible as far as police stories are told. It is short but well worth hearing.