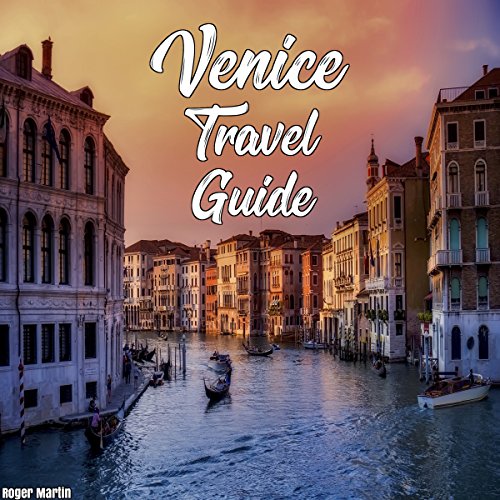 Venice is one of the most enchanting destinations in the world. With its winding canals, colorful buildings, and delicious cuisine, Venice is a place every traveler should explore as it is packed with history and incredible things to do. At the same time, all of this can make visiting here a little overwhelming. This guide will help to ensure that you're able to experience Venice to the fullest so that you have a carefree and enjoyable trip to the “City of Canals”.

Venice is situated in northeastern Italy and is the capital of the Veneto region, which is one of the largest regions in this country. Venice is part of a lagoon that is made up of 118 tiny islands scattered around the Adriatic Sea. The city is believed to have been founded around AD 400 when people were fleeing invasions after the collapse of the Roman Empire. They started to build homes and bridges and created the city that we in modern times now know of as Venice. It is home to approximately 55,000 people.

Along with its rich history, Venice also has, and continues to undergo, many difficult circumstances. It has seen its share of wars, such as the Ottoman-Venetian War and World War II, and is currently facing a major problem of sinking. The rising canals and heavy tourism have both contributed to this “floating city” slowly sinking back into the sea. However, science has helped to slow this rapid submergence by removing and replacing the old wells around the city with newer ones.

This is a joke of a book. It appears that author has never been to Venice. It's full of laughable statements like, "The streets [of Venice] can be a little hilly, so brace yourself..." What? Venice is one of the flattest cities on planet Earth. What is he talking about? The only thing that could be construed as "hills" are the bridges over the many canals. Mostly the book is full of general lists of places to see that anyone could find from a Wikipedia article about Venice. The lengthy lists of restaurants and stores to go to is useless because it's just a list of names with no addresses and it's unclear how current the info is.

A Great Venice Taster and Guide

Thinking of a vacation in the beautiful and historic Venice then let this guide give you an excellent taster of what is in store. It covers the main bases of local history and etiquette, currency, getting around and what to see. If you have it handy on your mobile device when in Venice then it can give you tips on where to enjoy the local speciality foods. It is narrated in a clear and enthusiastic manner adding interest to the concise and informative writing.