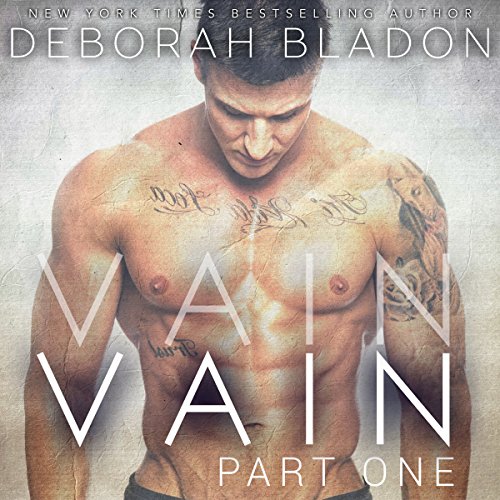 Sex. That's all Noah Foster wants when Alexa Jackson shows up at his apartment.

After returning from a semester in Paris, Alexa is back in her hometown of Boston and looking for anything but the drama that surrounds Noah. He's intense, gifted, famous, and a bastard through and through. Alexa doesn't take life too seriously.

Noah doesn't do calm and easygoing. Their unexpected meeting sets them both on a course toward an unlikely connection. As Noah embarks on a journey to teach schoolteacher Alexa the ways of his dark and mysterious world, she's fighting her own demons and the memory of a stranger in Paris. When Alexa's past suddenly becomes her present, she's forced to face the reality of whether the passionate moments she's spent in Noah's arms, in his bed, and in his life mean anything to him, or has it all been in vain?