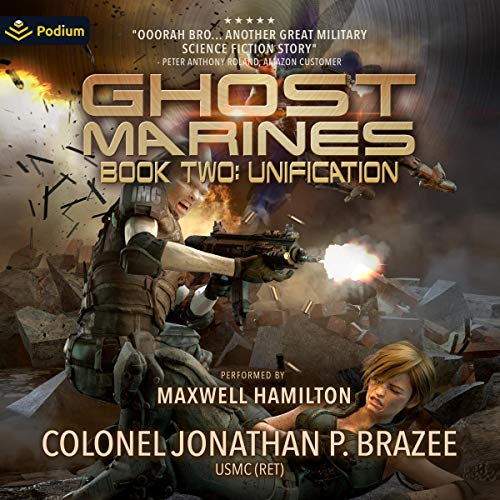 The Corps has been integrated by imperial decree - but that doesn’t mean everyone accepts the wyntonan Marines. Despite an impressive combat record as a grunt, Corporal Leif Hollow struggles to become an effective NCO and leader of Marines.

When the trumpets of war sound, however, Marines forget about differences and come together to accomplish the mission. But when the odds are stacked against them and the empire’s very existence is at stake, will that be enough?

What listeners say about Unification