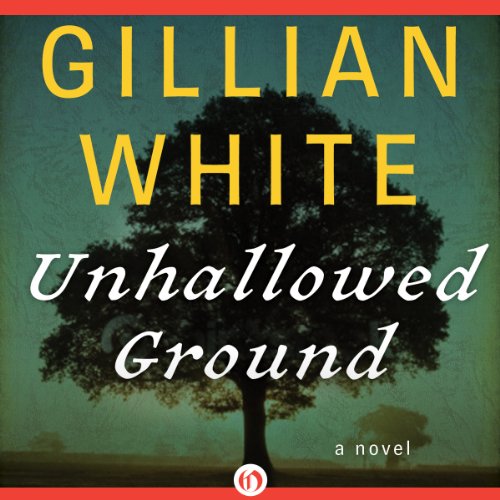 Widowed London social worker Georgina “Georgie” Jefferson battles guilt and public disgrace when one of her charges, abused five-year-old Angela Hopkins, is beaten to death. She retreats to Furze Pen, an isolated Devon cottage that once belonged to Stephen, the deceased brother she never knew. In this refuge, she hopes to learn something about Stephen. But the hostility of her neighbors and a series of chilling incidents - including the disappearance of her dog and a stranger lurking around the cottage at night - disturb Georgie’s desperate search for peace. As winter closes in, Georgie must discover who or what threatens her most...the tragedies of her past or a new danger from her tormented present.

Once again, master of suspense Gillian White depicts the dreadful, dependent relationship that can sprout between love and violence.

I am not sure if the narrator is even human

This is a strange book. The way it's told is slowish, but overall, the story is fine and intriguing. The ending makes up for it, and my beef is really not with the book itself but the way it's read.
The narration is the worst I have heard yet.
In fact I am not even sure if the narrator is a human with emotions, ways to express them or any such. Might as well be listening to the checkout machine at the super market. The production is pretty terrible too.