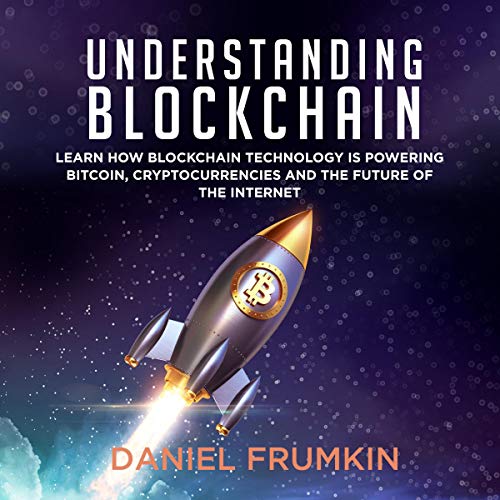 Understanding Blockchain: Learn How Blockchain Technology Is Powering Bitcoin, Cryptocurencies, and the Future of the Internet

Less than 10 years after its initial conception and implementation in Bitcoin, blockchain technology is being heralded as the most revolutionary innovation since the internet. While many are still skeptical about cryptocurrencies, the majority of people who have come to understand blockchain agree that it has transformative potential.

The problem is that money has begun flooding into the cryptocurrency market, and with it come bad actors and misinformation. It’s nearly impossible now for somebody who is unfamiliar with the industry to separate the hype and nonsense from the facts. Understanding Blockchain is a straightforward solution to that problem.

In this concise beginner’s guide, you will learn about:

Blockchain technology presents an alternative to corrupt and centralized institutions, as well as costly and inefficient middlemen. Whether you’re looking to use it to improve your business, invest in cryptocurrencies, or just learn for curiosity’s sake, this book will help answer your questions and show you why there is so much buzz about blockchain.

“Governments will lose the ability to conjure money out of thin air.... Humans will again build upon an honest, market-based financial system, having escaped fiat currency debasement, the most egregious financial scam of all time.” (Eric Voorhees, CEO of Shapeshift)

What listeners say about Understanding Blockchain: Learn How Blockchain Technology Is Powering Bitcoin, Cryptocurencies, and the Future of the Internet