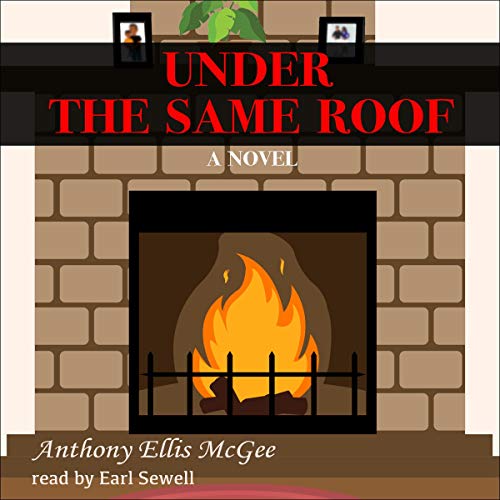 Under The Same Roof

Meet the Collins family. Julian, Kendall, and Lauren Collins are siblings who were raised under the same roof on Chicago's south side, but approach life from vastly different angles and agendas.

Julian, the oldest of the Collins siblings, is a 35-year-old attorney with a successful practice. He's a self-proclaimed Mama's boy. He owns a beautiful home, makes a lot of money, and is now searching for that special woman to complete his world. That is until he finds his law office ransacked and realizes he has legal problems of his own. A lonely heart is now the least of Julian's worries.

Kendall is the middle child of the Collins family. Ladies come easy and often for Kendall. His professional success comes from his dealings on the opposite side of the law. Unfortunately, being an illegal entrepreneur has left him feeling isolated from his siblings and mother.

Lauren is the diva and baby girl of the Collins clan. At age 30, she's the Director of Customer Service for a downtown insurance company, and has her eyes focused on moving up the corporate ladder quickly. In some ways, a successful career is more important than her family and the special guy who enters her life.

Hope Collins is the ailing matriarch of the Collins children. She raised them under the same roof, but with differing types of love and affection. Now in the twilight of her life, Hope has to acknowledge her part in creating the rift between her three children.

Will the Collins siblings be able to come together and put their difference aside along enough to help keep Hope alive?

What listeners say about Under The Same Roof

Under the Same Roof

The author Anthony McGee book, Under the Same Roof,” brought tears, joy and hope. Julian, Lauren and Kendall (siblings) characters had be believing how destruction and love can bring a family together and that too late is not an option.
The book narrated by Earl Sewell was excellent. I can picture everything happening in Under the Same Roof from a child dealing drugs and being killed to a mother taking her last breathe.
I would 100% recommend this book and audio.
Thank you Mr. McGee for an outstanding book. It brought joy to my heart but many of times tears to my eyes.
Gwendolyn Simpson