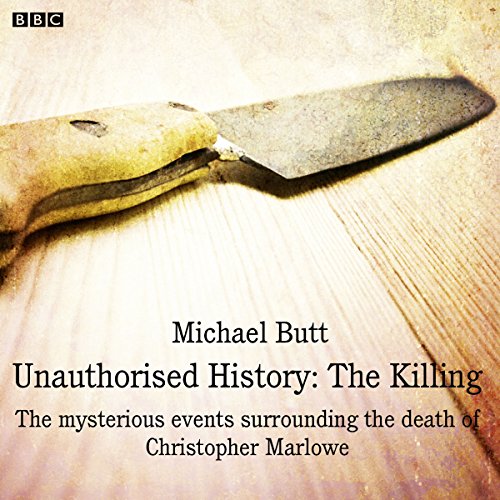 A BBC Radio 4 full-cast dramatisation by Michael Butt about the death of the poet and playwright Christopher Marlowe, originally broadcast in the Afternoon Play slot on 17 August 2010.

In May 1593, the playwright Christopher Marlowe was killed. Apparently, it was because of an argument over a bill. Michael Butt's innovative drama dons the cloak of documentary to re-examine the unsolved case.

What listeners say about Unauthorised History: The Killing