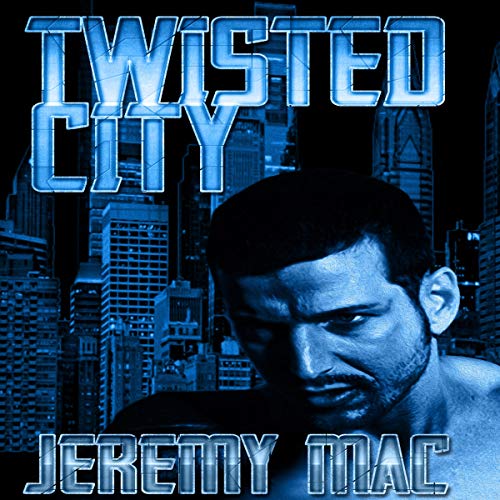 Cataclysmic events rock the world, bringing with it a wave of panic and destruction civilization has never seen. Cities tear themselves apart, governments crumble, countries wither and die, and to add to the catastrophe, a deadly virus, simply referred to as the "New Disease", follows in the wake.

Many survivors adopt a resilient ruthlessness to equalize their modern nature with that of the world of today, for the sake of survival. But there are still those who dwell within the remnants of yesteryear, desperately holding on to a thread of hope for a better tomorrow.

Claxton, once known as the city of cities, has divided itself into two opposing sides. The north side, now named the Pinnacle, has rebuilt itself to nearly economic perfection within its concrete and steel environment, with fully operational farms and gardens and a perpetual supply of purified water. The south side, Maddick, named for the man who leads them, is infested with all walks of madness and criminals from what was spat from the bowels of the old world, and they are all overwrought with bloodlust and envy.

Pinnacle is barricaded within high walls. The front gate is the only access. Armed guards walk these walls and gate around the clock, but Pinnacle has been breached before, and with the right instrument, it can be breached again.

And then, a stranger to the city shows up in a pristine vehicle loaded with food and weapons. But the mysterious stranger hasn’t come to battle nor to barter with either side. The reason for his sudden presence runs much deeper than anyone can imagine, and he will do whatever it takes to fulfill that reason.

What listeners say about Twisted City