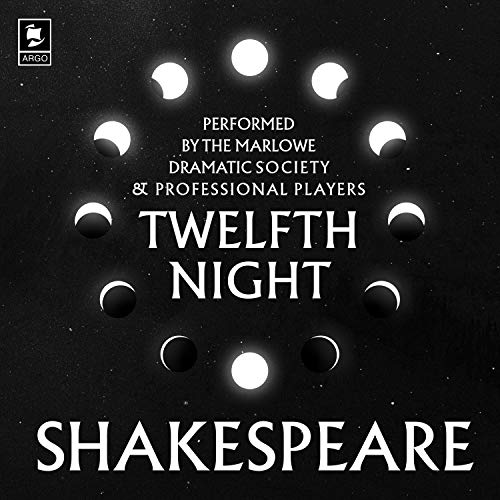 ‘If music be the food of love, play on;

Give me excess of it, that, surfeiting,

The appetite may sicken, and so die.’

A comedic romance of mistaken identity, Twelfth Night begins with a shipwreck, splitting up Viola and her twin brother, Sebastian. Alone in a strange land, Viola disguises herself as a male servant, Cesario, in order to work for the Duke Orsino. Orsino is in love with Lady Olivia, but it is Cesario whom Olivia falls for. A farcical tale of misplaced love, confusion, gender-swapping and aspiration, Twelfth Night remains one of Shakespeare’s best-loved and inventive comedies.

What listeners say about Twelfth Night