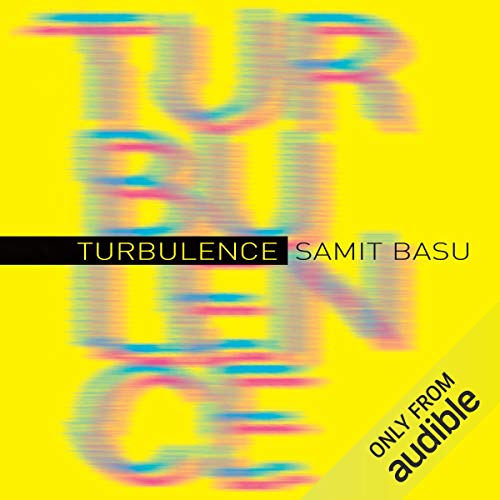 "Inventive and very clever. But most of all, it is fun. If you have ever picked up a comic book and enjoyed it, then this is a must-buy." (Starburst)

Aman Sen is smart, young, ambitious and going nowhere. He thinks this is because he doesn’t have the right connections, but then he gets off a plane from London to Delhi and discovers that he has turned into a communications demigod. Indeed, everyone on Aman’s flight now has extraordinary abilities corresponding to their innermost desires. Vir, an Air Force pilot, can now fly. Uzma, an aspiring Bollywood actress, now possesses infinite charisma. And then there's Jai, an indestructible one-man army with a good old-fashioned goal: to rule the world!

Aman wants to ensure that their new powers aren't wasted on costumed crime-fighting, celebrity endorsements, or reality television. He wants to heal the planet, but with each step he takes, he finds helping some means harming others. Will it all end, as 80 years of superhero fiction suggest, in a meaningless, explosive slugfest?

Turbulence features the 21st-century Indian subcontinent in all its insane glory: F-16s, Bollywood, radical religious parties, nuclear plants, cricket, terrorists, luxury resorts, crazy TV shows, but it is essentially about two very human questions: How would you feel if you actually got what you wanted? And what would you do if you could really change the world?

"Turbulence has it all…. Solid writing, great character development, humor, personal loss, and excellent points to ponder in every chapter." (Wired)

What listeners say about Turbulence

If Indian fiction isn't a genre than Samit Basu has created it.

Revolving around the lives of passengers who were on a flight and somehow gain super powers, this book spins an interesting and entertaining yarn. The characters are likable, the powers are creative and although cliche at times, the book knows this and pokes fun at itself.

It's a quick listen and Ramon Tikaram does an excellent narration.

If you enjoy this book I recommend checking out Basu' other series The Gameworld trilogy. Also read by Ramon Tikaram.

Starts well, it's funny and entertaining and it manages to avoid cliche, but about half way in, it just... dies. Its narrative stops moving, it turns inward and it becomes very boring, despite it being very well read. I stopped listening at about 75%, I may pick it up again one day, but only if there's really nothings else to listen to.

This is not usually my usual genre but I thought I'd give it a try. The story was fairly unusual but the characters were interesting which kept my interest and there were a few twists in the tale.

I have read a lot of superhero relates books. this is the best one. looking forward to book two

Superheroes and Bollywood - what was I thinking?!

I only downloaded this book in a BOGOF deal, and if I had read the reviews more closely I don't think I would have bothered - BUT - I am glad I did. What a pleasant surprise to encounter a simple story, that kept me guessing a little, and made me smile a few times. So, yes, I would recommend it.