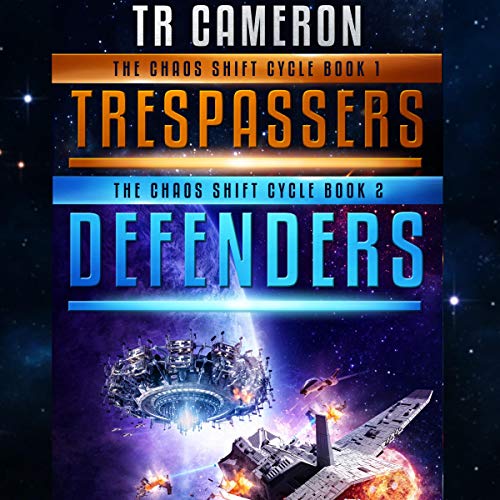 Earth's fleet has just made the biggest one ever.

The alien race's sacred relic, destroyed by a misfire.

Anderson Cross, his XO Kate Flynn, and the crew of the Washington have never faced such a challenge.

Can they adapt quickly enough to survive the vanguard of the alien invasion?

Can the fleet turn the enemy back?

Or have Earth's children reached the end of the line?

You'll love this rocket-paced action adventure because of its strong characters and the life-or-death stakes that push them to their limits - and beyond.

Well worth reading an interesting story.

Narration is Excellent, story is continually interesting with plenty of action with many twists and turns.