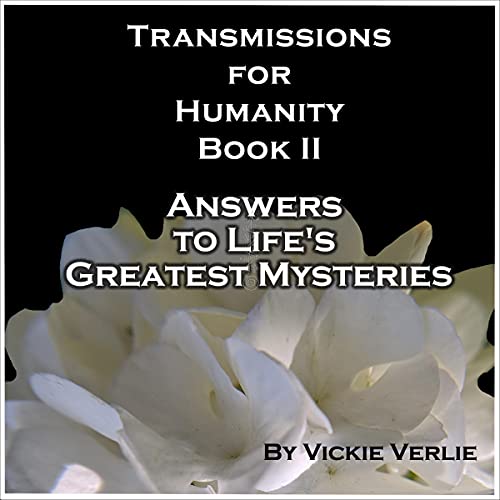 A book of channeled messages from higher dimensional beings.

As a lifelong artist and musician, I've always known that I was tapping into something beyond my physical consciousness during the creation process, particularly while writing music. During the writing process, I would get into the zone and the music would just flow through me. It wouldn't be until years later that I could put a name to it - channeling. I realize now that I've been channeling music and receiving channel messages during readings all along.

In the winter of 2019, I established contact with a group of Earth guardians which led to channeling a group of higher dimensional beings. The information given was released in 2020, when Transmissions for Humanity Book I was published.

The following is the second book of channel information to come forth, and there seems to be no sign of stopping. Although the entries are dated, the information given is timeless.

What listeners say about Transmissions for Humanity Book II