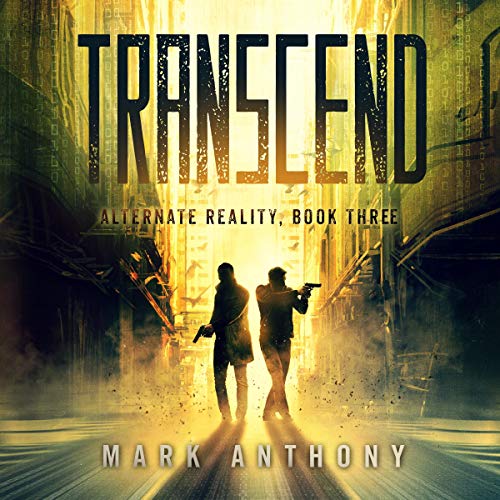 It was supposed to be over. After the Nirvana battle, Eric and Lea swore off further action against online murderers to start exploring virtual reality. Upon doing so, the Crypt Keepers shifted from their minds, but one Crypt Keeper wasn’t finished with them.

Chad Vale hadn’t forgotten about either. And though incarcerated, he planned to escape, just not physically. He started assembling immersion sets which would let his consciousness scale the prison walls. And he planned his escape for a reason — to meet Eric Ryan.

Chad sought to visit Eric in LA Confidential, where for some unknown reason, Eric had stayed. Eric surely figured that with Chad exiled, the world was free of danger. That only increased Chad’s eagerness to reappear. And with his immersion sets almost operable, it wouldn’t be long before the wolf returned.

What listeners say about Transcend