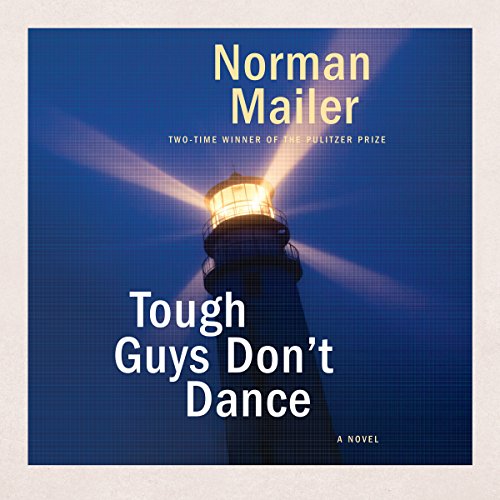 Norman Mailer peers into the recesses and buried virtues of the modern American male in a brilliant crime novel that transcends genre. When Tim Madden, an unsuccessful writer living on Cape Cod, awakes with a gruesome hangover, a painful tattoo on his upper arm, and a severed female head in his marijuana stash, he has almost no memory of the night before. As he reconstructs the missing hours, Madden runs afoul of retired prizefighters, sex addicts, mediums, former cons, a world-weary ex-girlfriend, and his own father, old now but still a Herculean figure. Stunningly conceived and vividly composed, Tough Guys Don't Dance represents Mailer at the peak of his powers.

had high hopes for this 'noir thriller', but no comparison to Ascenseur pour l'échafaud / lift to the gallows. The plot is very predictable and the ending sappy.

I absolutely hated this book!

If I could get my money back, I would!
Disgusting language, unlikeable characters and a story line which simply wanders...
Very, very disappointed!
I rarely, if ever, choose not to finish a book, but there is no pleasure in reading any further...