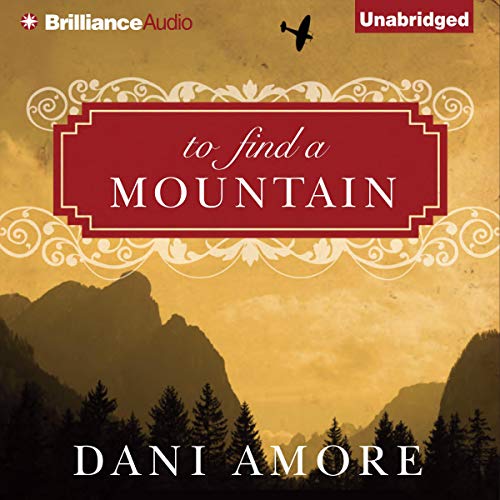 To Find a Mountain

Benedetta Carlessimo is no stranger to hardship. Ever since her mother died, the sixteen-year-old Italian girl has cared for her rambunctious younger siblings without complaint. Then World War II arrives on her doorstep, leaving her face-to-face with the most terrible evil she has ever witnessed.

With the Germans and Americans fighting furiously to control a strategic swath of Italy, Nazi forces seize Benedetta’s village, turning her home into a command center—and forcing her beloved father to choose between fleeing or fighting on the front lines.

In the midst of great deprivation, Benedetta struggles to feed both her family and the Nazis, all the while keeping her father’s whereabouts secret. Yet her blossoming love for a handsome young Italian man hiding in the mountains brings a sliver of joy to her life. But with the Americans advancing and the Germans growing increasingly desperate and cruel, Benedetta knows that one misstep could bring horrible repercussions…and only an extraordinary act of courage can save her family.

What listeners say about To Find a Mountain