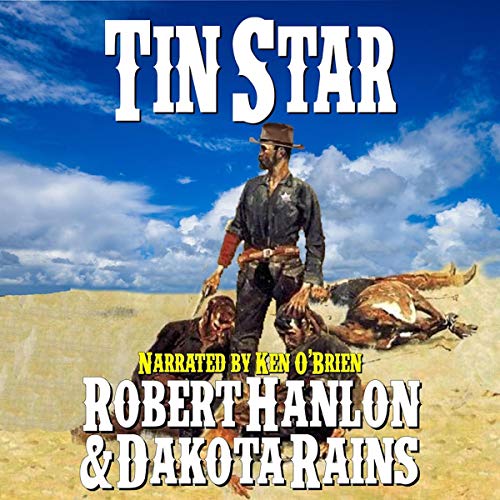 In the 1850s, a street kid in Chicago grows up stealing to survive and finds himself the protector of the other kids he runs with. When circumstances force him into the army, just as the Civil War is starting, he is forced to grow up fast. The war is good for him, as he learns to fight and to have a new appreciation of the law.

After surviving the war he does his best to become an upstanding citizen, but soon falls on hard times due the hard economic times the whole country is facing and he is forced to revert to his old habits, despite desiring to change. After bouncing around from town to town seeking work for a year after mustering out, he strikes out to the south.

There he finds the opportunities are no better. On the verge of starvation and forced to hunt for a target to steal from, he finally has a dose of good luck. He meets up with a man who is as desperate for a helper as he is for a job and a meal. He takes the job out of desperation and soon discovers he has fallen in with criminals. The very life he was seeking to leave behind has now entrapped him once again.

He meets a young woman who convinces him he doesn’t want to be on the wrong side of the law, without even knowing his situation. So, he tries to make plans to leave the job only to be drawn into the criminal life even further when the criminal leader is attacked by a rival and he must defend him and himself.

When he and his new employer are robbed at gun point, he’s left with no option but to work with law enforcement to track down the robber. Which leads to a him having to make a choice between the law and being an outlaw.

Tin Star is not your usual western. It’s The Lone Ranger meets The God Father. Its good verses evil for the life and soul of a good man in a bad situation.

What listeners say about Tin Star