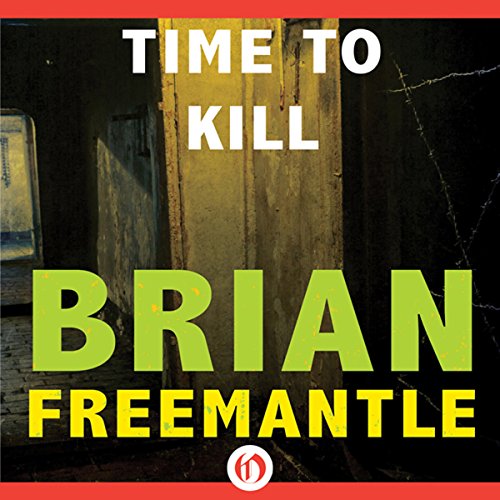 After 15 years in prison, a disgraced spy hunts down the man who put him away

Jack Mason is ready to kill. For 15 years he has plotted revenge from his prison cell. He has exercised daily, keeping his body and mind fit, and learned all he could about computers, so that he could be able to manipulate them at will. He will need to use all his mental powers to find Sobell, and all his merciless strength to kill him.

An ex-CIA agent, Mason was jailed for spying on his country for the Russians. Sobell was the KGB colonel who recruited him and, when the scheme turned sour, sold him out. He is hidden somewhere in the United States, with a new identity courtesy of Witness Protection, and a mistress in the form of Jack’s ex-wife. When Jack gets out of prison, he’s going to take them both down - no matter what the cost.

What listeners say about Time to Kill

What disappointed you about Time to Kill?

The story was drawn out & boring. The narrator is English & his accent/diction, though otherwise acceptable, did not fit any of the American characters.

Would you be willing to try another one of Antony Ferguson’s performances?