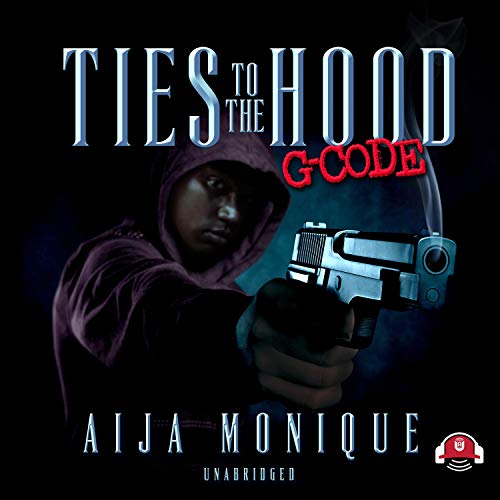 Ties to the Hood

By: Aija Monique
Narrated by: Chuks

After he takes the fall for the murder of a gay soldier, Shun is dishonorably discharged from the marines. He does his time and then, with no place to live and no job prospects, he’s forced to return to the hood, where his cousin Phil takes him in.

Phil is a hood-rich hothead who pays little attention to those he believes are his followers. Shun is ready for corporate buyers and more lucrative products, but will Phil go along with his plan?

When a woman enters the scene, things go from bad to worse. Blood turns cold and jealousy breeds foul play. Who will be left standing - Phil the hood rich hothead or Shun the militant beast? In this dark hood tale, it’s money over everything.

What listeners say about Ties to the Hood

This could be really good but for some reason there are too many playbacks. To make sure it wasnt my device I closed the app and rebooted and placed it on the table. Its not my device.