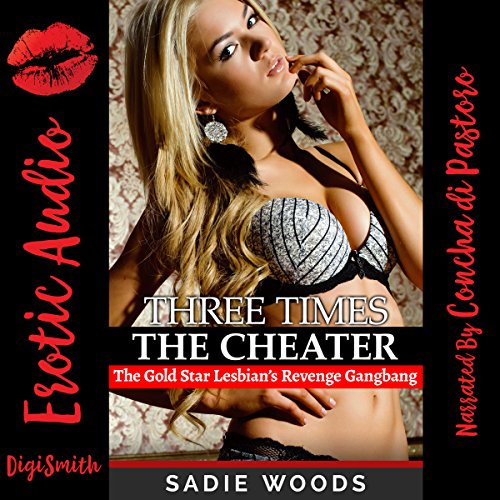 When I caught my girlfriend having sex with another woman, I was so damned angry. We'd been together for so long and she always paraded me around like her lipstick lesbian trophy wife because I'd never slept with a guy. As far as I was concerned there was only one way to get revenge and that meant I wouldn't be cheating on her with another lesbian. Instead, I was going to have a man and I was going to record a sex tape just to make it worse. It didn't quite work out that way, though. Instead, I had three guys at once! It was my first sex and my first anal sex all rolled up in one.

What listeners say about Three Times the Cheater