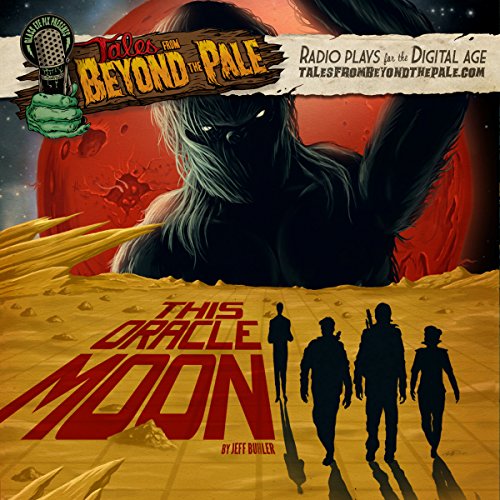 Conceived during a fog-drenched car ride with nothing beyond the windshield but a horizon-less void, Larry Fessenden and Glenn McQuaid created the acclaimed Tales from Beyond the Pale, audio theater inspired by the vintage radio shows of Alfred Hitchcock and Orson Welles.

The series is produced by filmmakers Larry Fessenden, Glenn McQuaid, and Lisa Wisely.

Writer / director Jeff Buhler takes us on a startling journey across the galaxies to "This Oracle Moon". A rescue team of astronauts is dispatched to a distant moon in hopes of reclaiming survivors from an ill fated exploratory mission sent six years prior. When no survivors are found, the rescuers turn their attention to the elusive creatures inhabiting the nearby hills for answers. Starring Ron Perlman and Doug Jones, together for the first time since the Hellboy movies.

What listeners say about This Oracle Moon