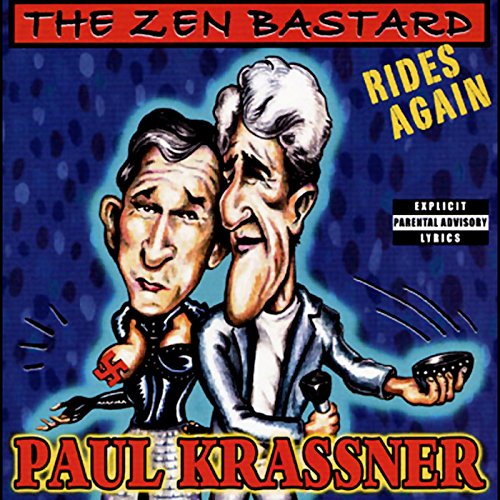 The Zen Basard Rides Again is the new work by investigative satirist Paul Krassner. Dubbed "the father of the underground press" by People magazine, and called a "raving, unconfined nut" by the FBI, Paul Krassner is a counter-culture legend and a comic genius. According to the Los Angles Reader, "Krassner delivers the funniest, most intelligent social and political commentary in town."

What listeners say about The Zen Bastard Rides Again