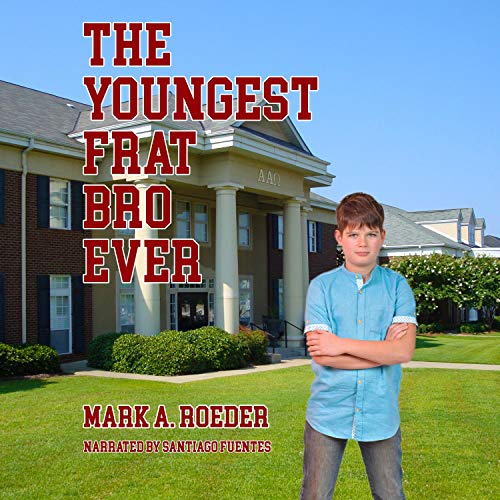 The Youngest Frat Bro Ever

Richard K. Arbuster III is 14, and he’s beginning his freshman year at Indiana University. At least, he thinks he is, until his grandfather’s ultimatum: join the Alpha Alpha Omega fraternity or return to the dreaded and detested Bratsworth Academy.

Richard has no desire to join a frat. He would rather spend his time reading and studying. But he has no choice and sets out to become the youngest frat bro ever.

What listeners say about The Youngest Frat Bro Ever