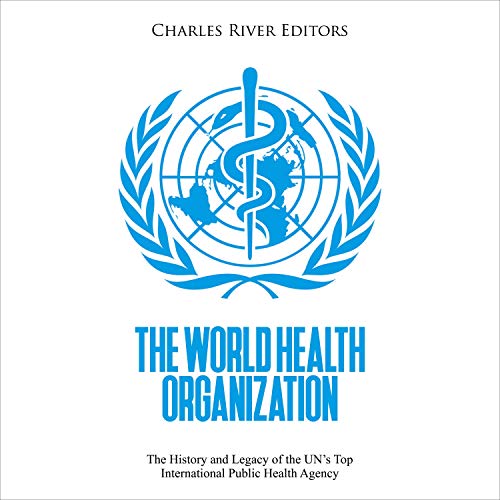 As the world recovered from the Second World War, which included the reconstruction of Europe, the emergence of the United States as a world superpower, the spread of communism in large parts of the world, and the end of European colonial empires, the World Health Organization had to respond to these economic and political challenges in order to coordinate international health policy.

Since the inception of the World Health Organization (WHO), the nature of public health issues has evolved greatly. An initial focus on preventing the spread of communicable diseases led to addressing poor health outcomes as a result of poverty, population growth, lifestyle changes, and globalization, which meant that diseases could spread around the world faster than ever before.

The WHO has also had to adopt mechanisms to respond rapidly to major outbreaks of disease which can lead to negative economic outcomes and severe strains on health care systems in the affected regions. Economic and political changes over the last 72 years have altered the WHO’s global authority, its funding model, and the manner in which it carries out its mandate.

Although medical science has advanced greatly since the WHO was established, newly emerging diseases have tested the WHO’s ability to understand the epidemiology of these diseases and to combat them. The WHO has withstood various criticisms over the years, but today, it is still the agency of the United Nations that works with partners to lead global health responses.

The World Health Organization: The History and Legacy of the UN’s Top International Public Health Agency examines how the WHO came about, and the kind of work it has done over the past 70 years.

What listeners say about The World Health Organization