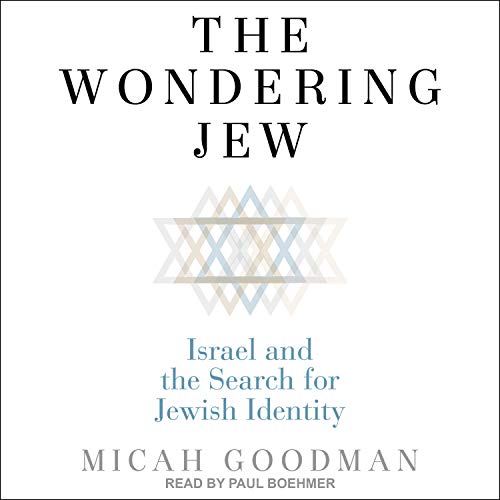 A celebrated Israeli author explores the roots of the divide between religion and secularism in Israel today and offers a path to bridging the divide.

Zionism began as a movement full of contradictions, between a pull to the past and a desire to forge a new future. Israel has become a place of fragmentation, between those who sanctify religious tradition and those who wish to escape its grasp. Now, a new middle ground is emerging between religious and secular Jews who want to engage with their heritage - without being restricted by it or losing it completely.

In this incisive book, acclaimed author Micah Goodman explores Israeli Judaism and the conflict between religion and secularism, one of the major causes of political polarization throughout the world. Revisiting traditional religious sources and seminal works of secularism, he reveals that each contains an openness to learn from the other's messages. Goodman challenges both orthodoxies, proposing a new approach to bridge the divide between religion and secularism and pave a path toward healing a society torn asunder by extremism.

What listeners say about The Wondering Jew