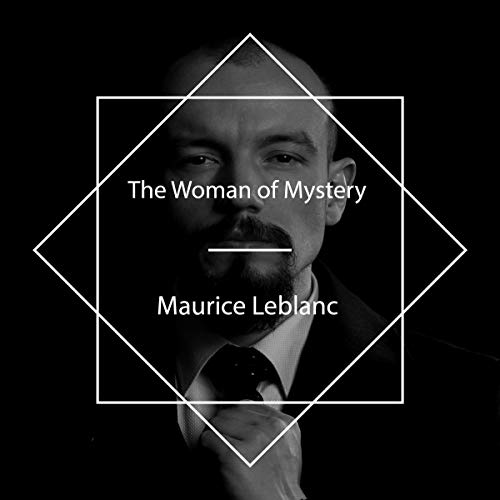 The Woman of Mystery

By: Maurice Leblanc
Narrated by: Jacquerie

The series that inspired the Netflix show Lupin. A chance encounter irrevocably alters the course of one man's life, and the tensions between France and Germany boil over... In The Woman of Mystery, Leblanc paints a wonderful tale of WWI in France, twined together with the mystery surrounding the murder of main character Paul's father.

In 1898, a young boy watches in horror as his father is stabbed to death by a mysterious woman wearing a black lace scarf and an ornate brooch, Years later, when he arrives with his new bride at the chateau that was part of her dowry, he sees in a portrait the face of his father's murderer, wearing the same black lace and brooch - his wife's late mother. Then he himself is attacked by a man resembling that same woman. Torn between love and repulsion for his bride, and plagued by self doubt, he answers the call to arms as world war begins.

What listeners say about The Woman of Mystery