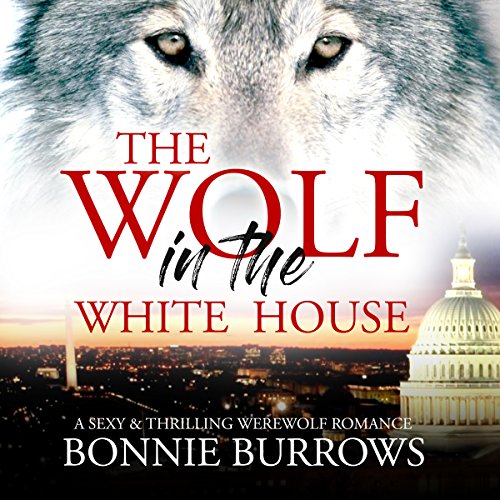 The Wolf in the White House

Maci Brown was a Secret Service agent who had the responsibility of protecting the president at all costs.

So when she learned that a mysterious member of the White House named Logan Noble was involved in an assassination plot, she knew she had to think fast.

However, not everything was as it seemed.

Logan Noble was a man who had the ability to transform into a handsome grey wolf. He was working deep undercover to protect the White House from a threat that was bigger than anything they had ever seen before.

Could Maci and her wolf-friend beat the odds and save the president before it was too late? Or could their undeniable attraction to each other prove to be a fatal distraction?

This is a sexy but thrilling paranormal romance that should appeal to men and women equally. Download now to start listening to this epic new audiobook.

What listeners say about The Wolf in the White House