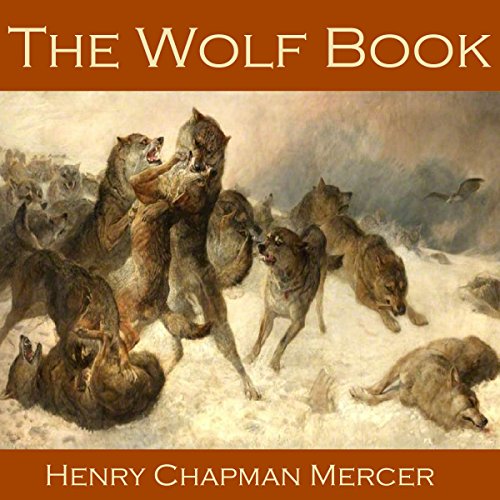 The Wolf Book is the story of a professor who spends the summer travelling in Hungary and Romania in search of rare manuscripts. At the monastery at Jollok, he learns that the library was plundered a hundred years earlier by a sinister nobleman who was rumoured to be a werewolf. This man had been seeking a valuable manuscript which had mysteriously vanished.

The professor leaves the monastery, taking with him as a souvenir one of the old scrolled farm ledgers. When he comes to examine the ledger, he finds that it contains a hidden compartment in which is hidden a very strange manuscript covered in gold and jewels...but some very disturbing images and texts.

Having made this discovery, the professor finds himself hotly pursued by some very sinister individuals, all determined to steal his manuscript. In particular, there is a sinister gypsy woman dressed in red who seems to appear wherever he goes.

What listeners say about The Wolf Book