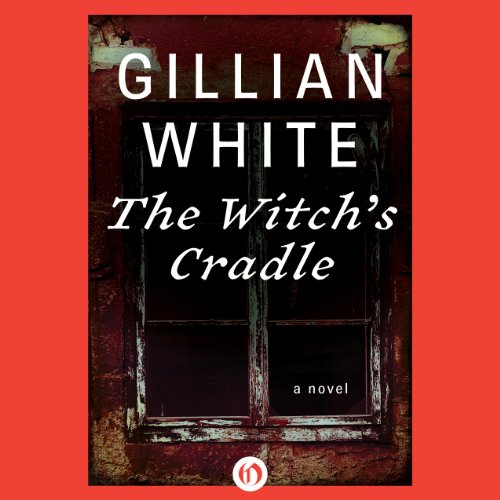 “How the people love a sinner, especially when she is a woman. Witch! Witch!”

The Dark End of the Street is a television program that pries into the business of Barry and Cheryl Higgins and their three small children, uncovering every nasty aspect of their lives on welfare in front of a fascinated and disgusted audience. The couple didn’t get rich off the wildly successful reality show, though, so why would anyone want to kidnap the kids? When the two older children are found, there is little doubt that Cheryl planned their disappearance to win the public’s affection and boost the show’s ratings. As the media and the legal system condemn Cheryl, one question remains: Where is baby Cara?

Gillian White adeptly demonstrates how the public’s need to know and to judge - and how people can profit from those impulses - is a modern kind of witch hunt.

What listeners say about The Witch's Cradle

Loved this book but I am a huge Gillian White fan. Her books really dig deep into human nature, never fails to get you hooked from the first page till the last. Good narrator.

Such an unusual story. I loved it. Will definitely look for more by this author and narrator.