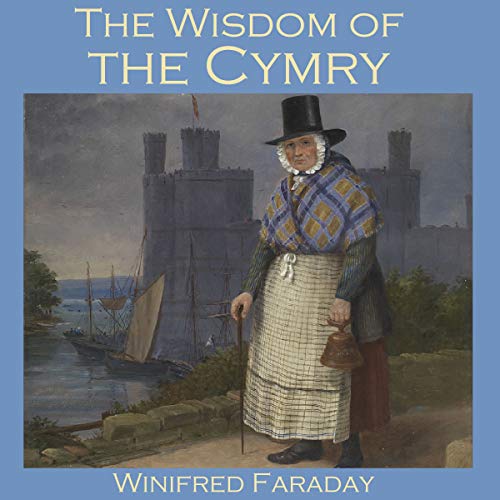 The Wisdom of the Cymry

The Welsh Triads (Trioedd Ynys Prydein, 'Triads of the Island of Britain') are a group medieval manuscripts which preserve fragments of Welsh folklore, mythology and traditional history in the form of wise sayings. The triads are terse statements of three related facts - probably to make them easier to remember. The oldest triads predate Christianity, their origins lost in the dark ages. Yet they show clearly that far from being barbarians, our ancient forefathers lived according to an advanced level of philosophy and ethics.

This volume, translated from the original Welsh by Winifred Faraday (1872-1948), aims to present the oldest of the triads in an accessible form for the English listener.

What listeners say about The Wisdom of the Cymry