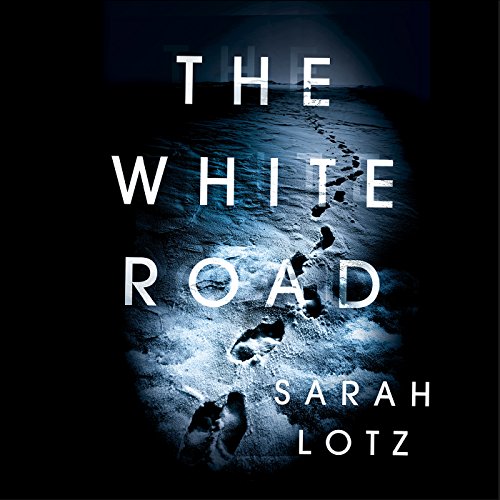 Death waits at the top of the world in this adrenaline-laced thriller from Sarah Lotz, perfect for anyone who loves the film The Descent or John Krakauer's book Into Thin Air.

Adrenaline junkie Simon Newman sneaks onto private land to explore a dangerous cave in Wales with a strange man he's met online. But Simon gets more than he bargained for when the expedition goes horribly wrong. Simon emerges, the only survivor, after a rainstorm trap the two in the cave. Simon thinks he's had a lucky escape. But his video of his near-death experience has just gone viral.

Suddenly Simon finds himself more famous than he could ever have imagined. Now he's faced with an impossible task: he's got to defy death once again and film the entire thing. The whole world will be watching. There's only one place on earth for him to pit himself against the elements: Mt Everest, the tallest mountain in the world. But Everest is also one of the deadliest spots on the planet. Two hundred and eighty people have died trying to reach its peak. And Simon's luck is about to run out.

What listeners say about The White Road

Not as creepy as Lotz’ usual books however just as gripping! A thoroughly enjoyable listen.