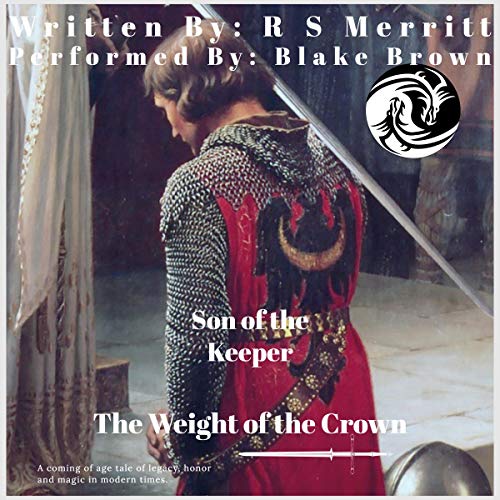 The Weight of the Crown

This is the second book in the Son of the Keeper series. This is a series of books built around a world where a magical race came to live among us around 2,000 years ago. They've been living in secrecy and harmony with us for the most part until the ancient evil known as the "horde" began to target earth. Now, they must let their secrets be known as they rush to solidify alliances with the governments of the Earth to protect against the horde. Their young king has only just learned of his birthright, and now, he finds it his responsibility to not just safeguard the entire planet but to take back other dimensions from this powerful evil, as well.

What listeners say about The Weight of the Crown