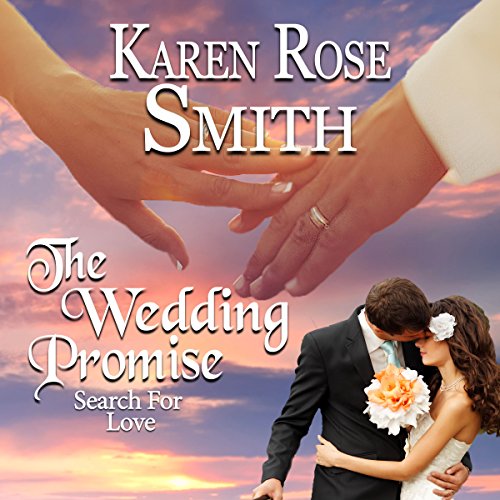 Beth Crandall has known trauma. Kidnapped from her birth family when she was three, abandoned at a mall by her kidnapper a few months later, traumatic amnesia has prevented memories from plaguing her as she was adopted and ushered into a "normal" life. But a twist of fate reunited her with her birth family recently and now she's attempting to move forward in a way she couldn't before.

As a teenager, Beth's face was scarred in an attack at a group home where her best friend lived. Now, Beth is seeing a plastic surgeon, Dr. Sam Benedict, so he can remove the scar. Sam volunteers his time to the foundation Kids Cause, which sends doctors all over the world to help children. Sam, who came from an abusive home, feels children need to be listened to and fixed. He and Beth connect on a deep level from the first moment they meet.

Beth has believed a romantic relationship is impossible for her given her background. But during integration into her birth family and throughout a search for her teenage best friend, Sam remains by her side. He helps to heal more than the scar on her face. Neither of them realize that Beth's search for her friend with the help of psychic Gillian Bradley will land them in a fight for their lives.

What listeners say about The Wedding Promise

I loved the interaction between Sam and Beth when they first met. I really enjoyed this audio book. My only regret is that it is done. I came to know the characters and now want to keep learning more about them.