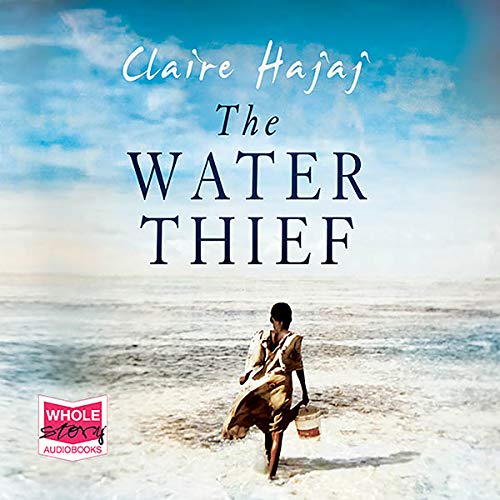 When a heart attack kills his father, young architect Nick abandons his safe London life to volunteer in a village on the edge of the Sahara. Redemption awaits there, or so he hopes, a last chance to atone for an old sin.

Alone in an unfamiliar world, dangerous currents soon pull him in: a simmering family conflict, hidden corruption and violence. And his host’s lonely wife, Margaret, is drawn to him by secrets of her own.

Their attraction blurs the line between right and wrong. But when a killing drought descends, it brings an irrevocable moment of choice. To save those loves, should he take matters into his own hands? His decision has life-changing consequences for them all.

What listeners say about The Water Thief