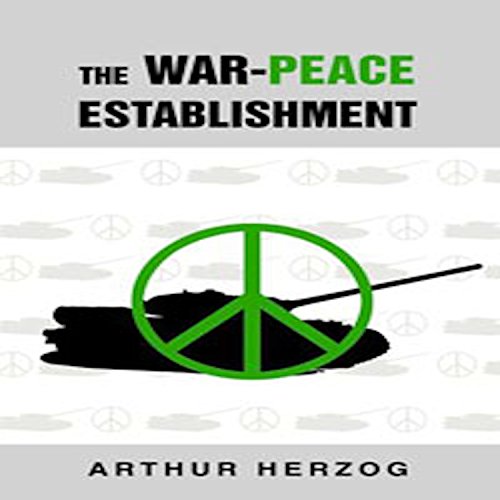 There has come to exist in the United States, as a result of the Cold War, a body of specialists accustomed to dealing with issues of war and peace, which may be described as a war-peace establishment. It is clear that there are important divisions of viewpoint in the United States, especially among those who have concerned themselves most with it, on the question of what to do about the threat of thermonuclear war. To some, risks must not be run; to others, great risks must be taken; and to still others, we have reached the point of absurdity either way.

What gives urgency to the debates, then, is not only the seriousness of the present situation, but also the question of how to avoid the Cold War's recurrence. It may be that a Cold Warless world will require that we reshape a host of notions concerning war, peace, and the future.

What listeners say about The War-Peace Establishment

Political views of War and Peace

Would you consider the audio edition of The War-Peace Establishment to be better than the print version?

What was one of the most memorable moments of The War-Peace Establishment?

Which character – as performed by Charles Henderson Norman – was your favorite?

No character, in this NON FICTION BOOK but Charles Henderson Norman did a truely great audio book.

A must for anyones Library