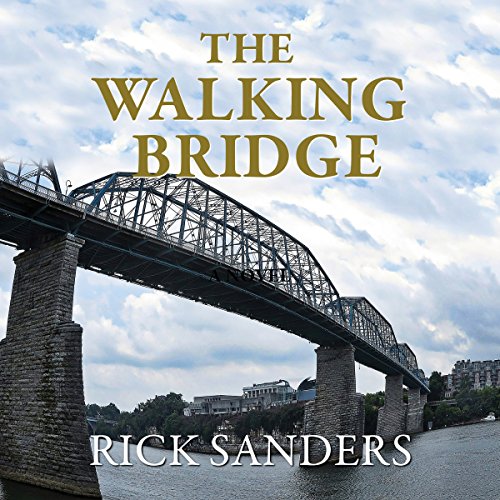 Trevor Gray is a loner. One day his solitude in Chattanooga is interrupted when he sees a man who looks exactly like him - his doppelganger. Trevor follows this man, Brad Compton, observing him and his beautiful wife from a distance, never revealing his identity.

A short time later, Brad goes missing and is assumed dead. When the police learn about Trevor, he becomes a prime suspect in Brad's disappearance - but so is a mysterious homeless man who later becomes Trevor's friend.

As the investigation progresses, strange forces seem to bring people together in ways that change their lives forever; those involved find out how little control they have over their own fates.

This is a tale of mystery and betrayal, of love and friendship, and of the enduring quest for understanding in a world that seems to have no meaning.