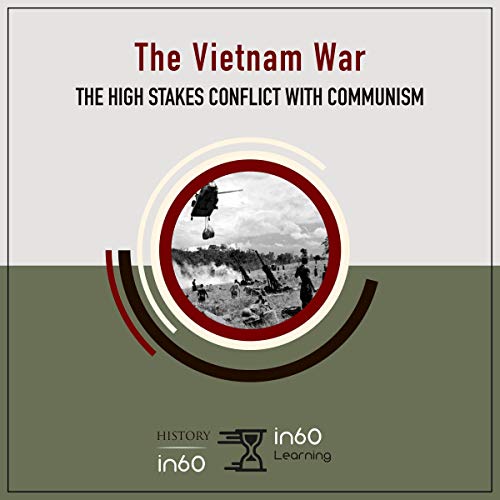 The Vietnam War, known in Vietnam as the Resistance War Against America, was an undeclared conflict spanning Vietnam, Laos (with the Laotian Civil War), and Cambodia (with the Cambodian Civil War) from 1955 to 1975. The war was officially fought between Communist North Vietnam and opposing South Vietnam. The former was supported by the Soviet Union, China, and other communist allies; the latter was supported by the United States, South Korea, Philippines, Australia, and other anti-communist allies. The guerrilla warfare tactics used by the Viet Cong (the Vietnamese Communist front) is one of the most well-known aspects of the war. The cost of the war was large and more than three million people were killed, more than half of these were Vietnamese civilians.

The war was extremely polarizing and even still is today, and this was further intensified due to the Cold War between the US and the Soviet Union at the time, raising the stakes even higher. President Richard Nixon conceded in 1973 and ordered the withdrawal of the US military from Vietnam. In 1975, the Communist forces ended the war by seizing control of the South Vietnam capital of Saigon, and the North and South of the country was unified as the Socialist Republic of Vietnam soon after.

What listeners say about The Vietnam War