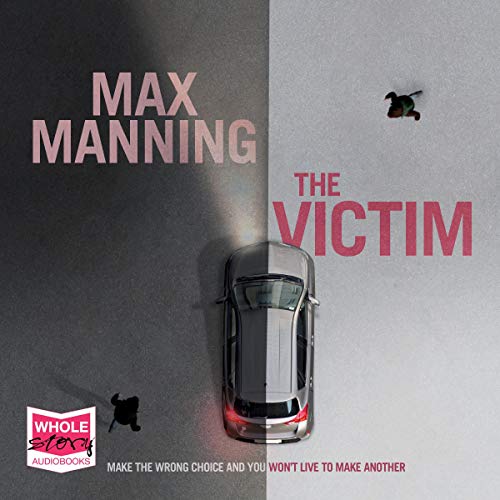 When public relations executive Gem Golding becomes the victim of a carjacking at the hands of a dangerous criminal bent on her destruction, she must make a choice: does she surrender to her attacker, or does she stand her ground and fight for her life?

What follows are the two strands Gem's life can take, and the chain of causes and effects that leads to Gem's survival...or her eventual demise.

Emphasising the power our choices have to determine who we become, The Victim is an ingenious high-concept psychological thriller following the devastating effects of two characters as they spiral toward their ultimate fates.

What listeners say about The Victim

this was a brilliant book leaving you in suspense at the end of every chapter and wanting to listen to more. would highly recommend!