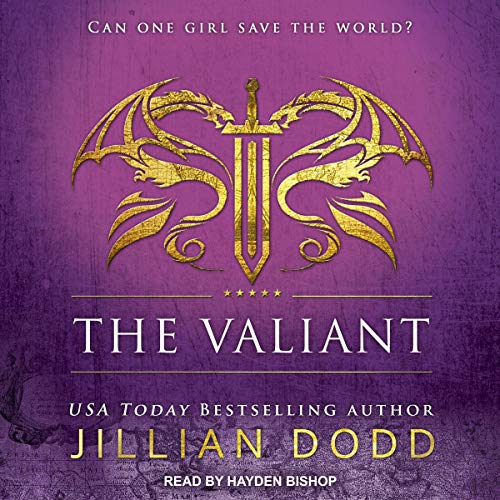 From USA Today best-selling author Jillian Dodd comes the fourth book in a sizzling series filled with action and adventure. Fans of The Selection and The Hunger Games will discover a heart-pounding thrill ride of espionage and suspense set in glittering high society.

What will happen when the world goes ka-boom?

The assassin known as The Priest was tasked with a series of three hits, and the last one blows up in his face - literally.

People will die. People will go on. Unlikely alliances will be formed.

And when British intelligence learns that a series of nuclear backpack bombs were smuggled into their country, there's a lot more to worry about than discovering why a covert agent was assassinated over six years ago, or what's going to start in Montrovia.