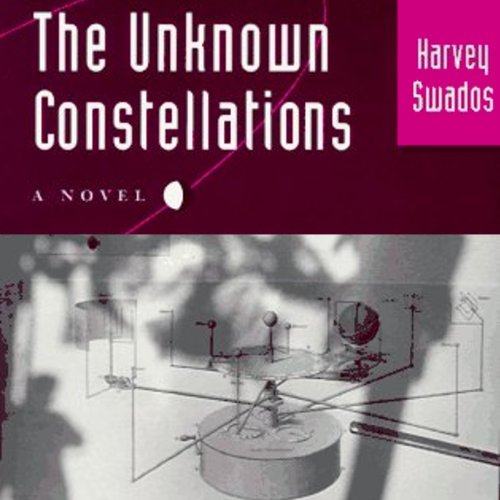 When Jack Rodenko shipped out as a sailor during World War II, he never imagined that real adventure would be waiting for him at home in New Orleans.

The Crescent City after the war is at the heart of a rapidly changing America, and ex-sailor Jack Rodenko is caught up in a strange and shifting milieu as he tends bar at a seedy club called L’Êtoile. While struggling to build a new life, Rodenko becomes involved with a corrupt, greedy power broker, and falls in love with a striking photographer - relationships that will force him to choose between two decidedly different futures. First published decades after the author's death in 1972, The Unknown Constellations is the first novel by unsung postwar literary hero Henry Swados. Through these pages, we can trace the origins of a unique voice and an unerring conscience.

What listeners say about The Unknown Constellations